Stable Diffusion is a latent text-to-image diffusion model capable of generating stylized and photo-realistic images. It is pre-trained on a subset of of the LAION-5B dataset and the model can be run at home on a consumer grade graphics card so everyone can create stunning art within seconds.

Latent diffusion models (LDMs) are a type of image generation technique that work by iteratively "de-noising" data in a latent representation space, and then decoding the representation into a full image. This is in contrast to other popular image synthesis methods such as generative adversarial networks (GANs) and the auto-regressive technique used by DALL-E. The Stable Diffusion model is created by a collaboration between engineers and researchers from CompVis, Stability AI, and LAION and released under a Creative ML OpenRAIL-M license, wich means that it can be used for commercial and non-commercial purposes. The release of this file is the culmination of many hours of collective effort to compress the visual information of humanity into a few gigabytes. Furthermore, the model also supports image-to-image style transfer, as well as upscaling and generating an images from a simple sketch. Included is also an AI-based Safty Classifier, which understands concepts and other factors in generations to remove outputs that may not be desired by the model user.

Find out how it is working!

The Stable Diffusion paper describes the model and its training process in detail.

You can play around with Stable Diffusion on Hugging Face

Get started with technology!

A Colab notebook that shows how to use Stable Diffusion with GPU!

A Colab notebook that shows how to use Stable Diffusion with Whisper!

In this tutorial, we will show you how to use our Stable Diffusion API to generate images in seconds. 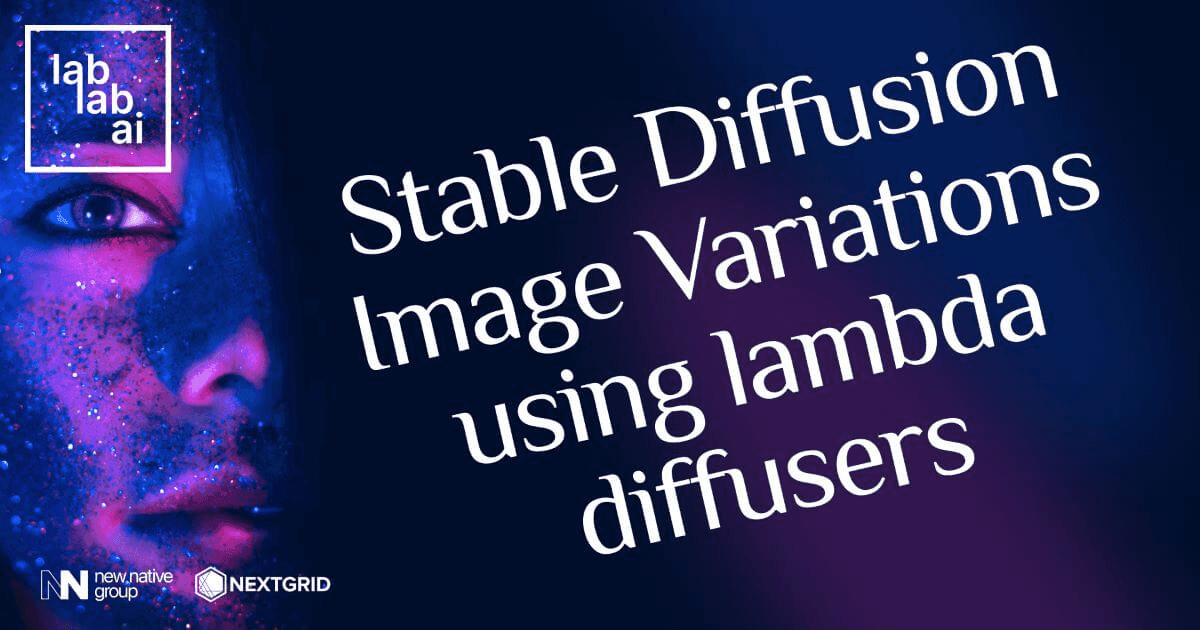 Lexica is a new image search engine that has millions of AI generated images by stable diffusion AI. This Stable Diffusion prompt guide tutorial shows how to use it and how you can use their API for your next project. Creating an animated avatar of yourself with Stable Diffusion 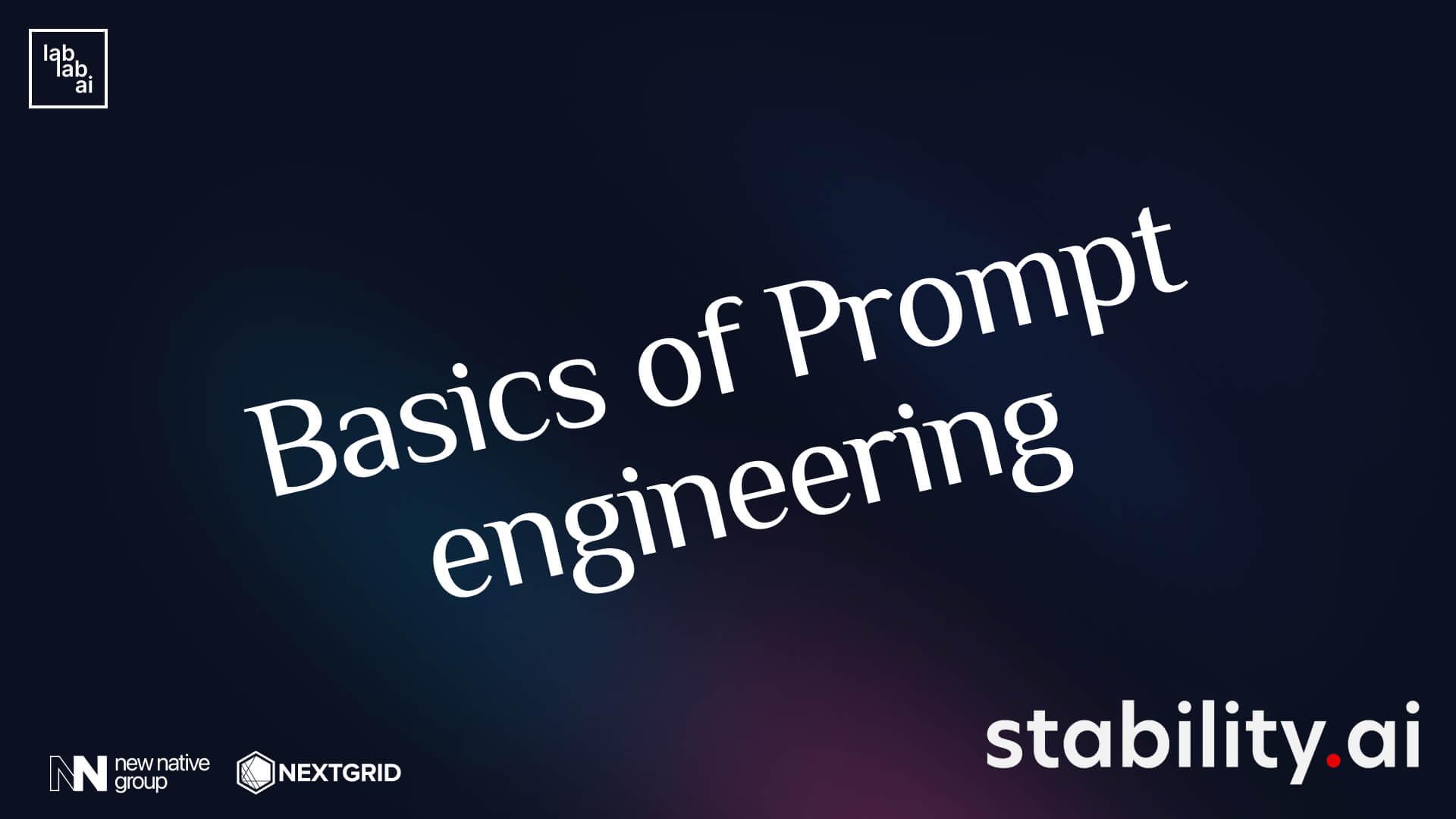 Simple guide how to create proper prompts for stable diffusion.

How to create Stable diffusion API on a GCP VM instance 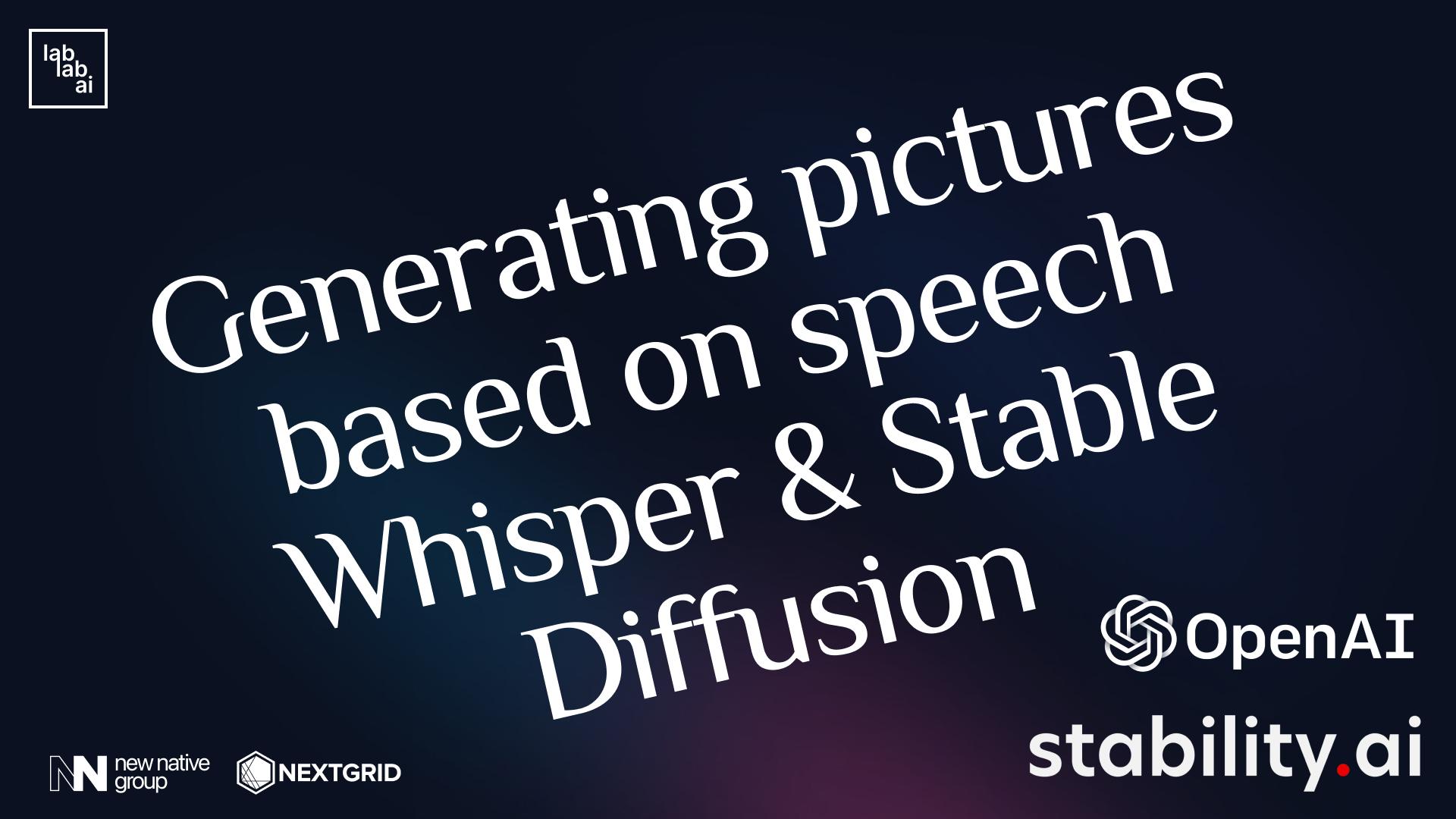 In this tutorial you will learn how to generate pictures based on speech using recently published OpenAI's Whisper and hot Stable Diffusion models! 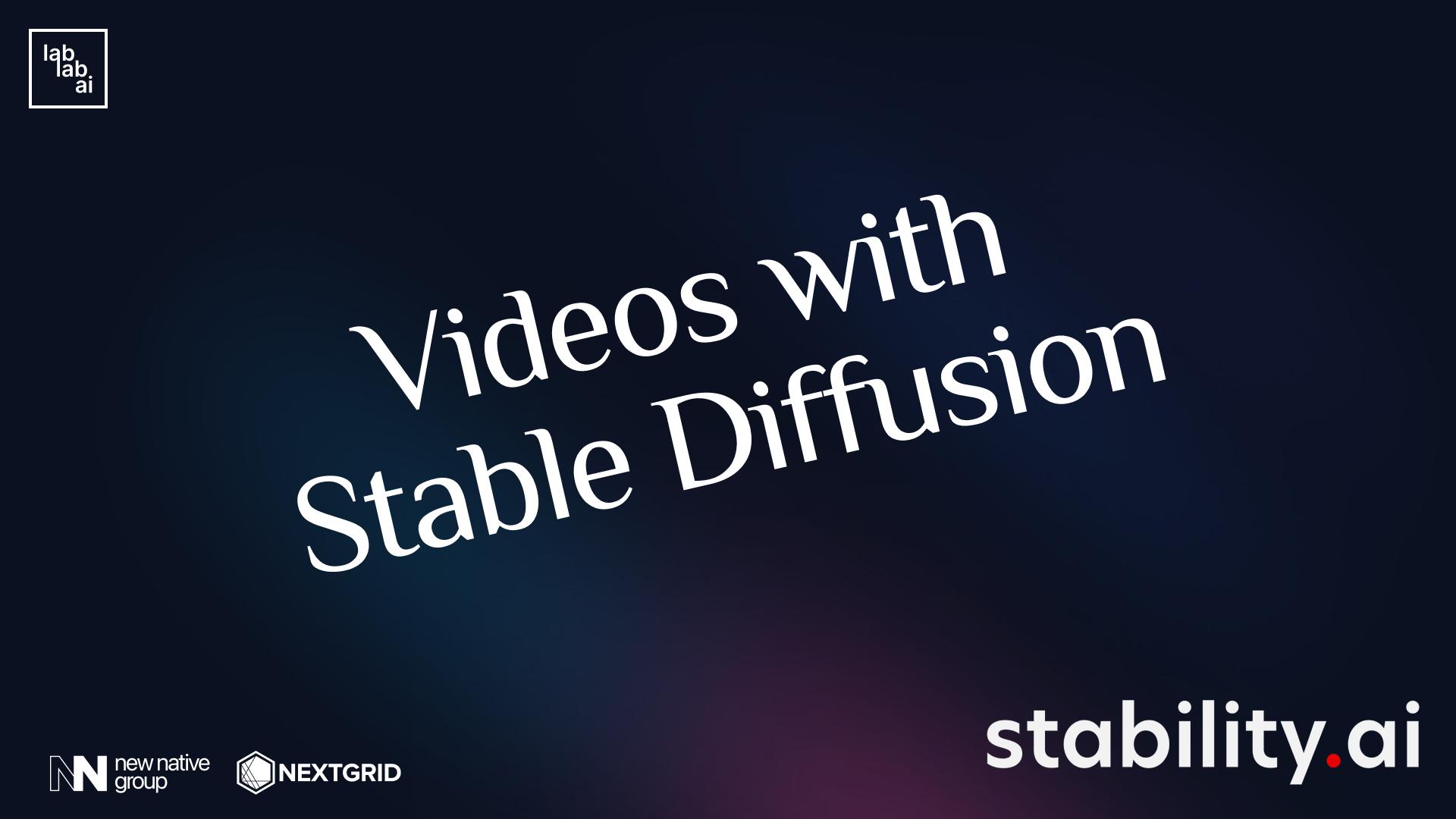 How to make video with Stable Diffusion? - Interpolation

If you want to find out how to make video using interpolation process with Stable Diffusion - check this tutorial! 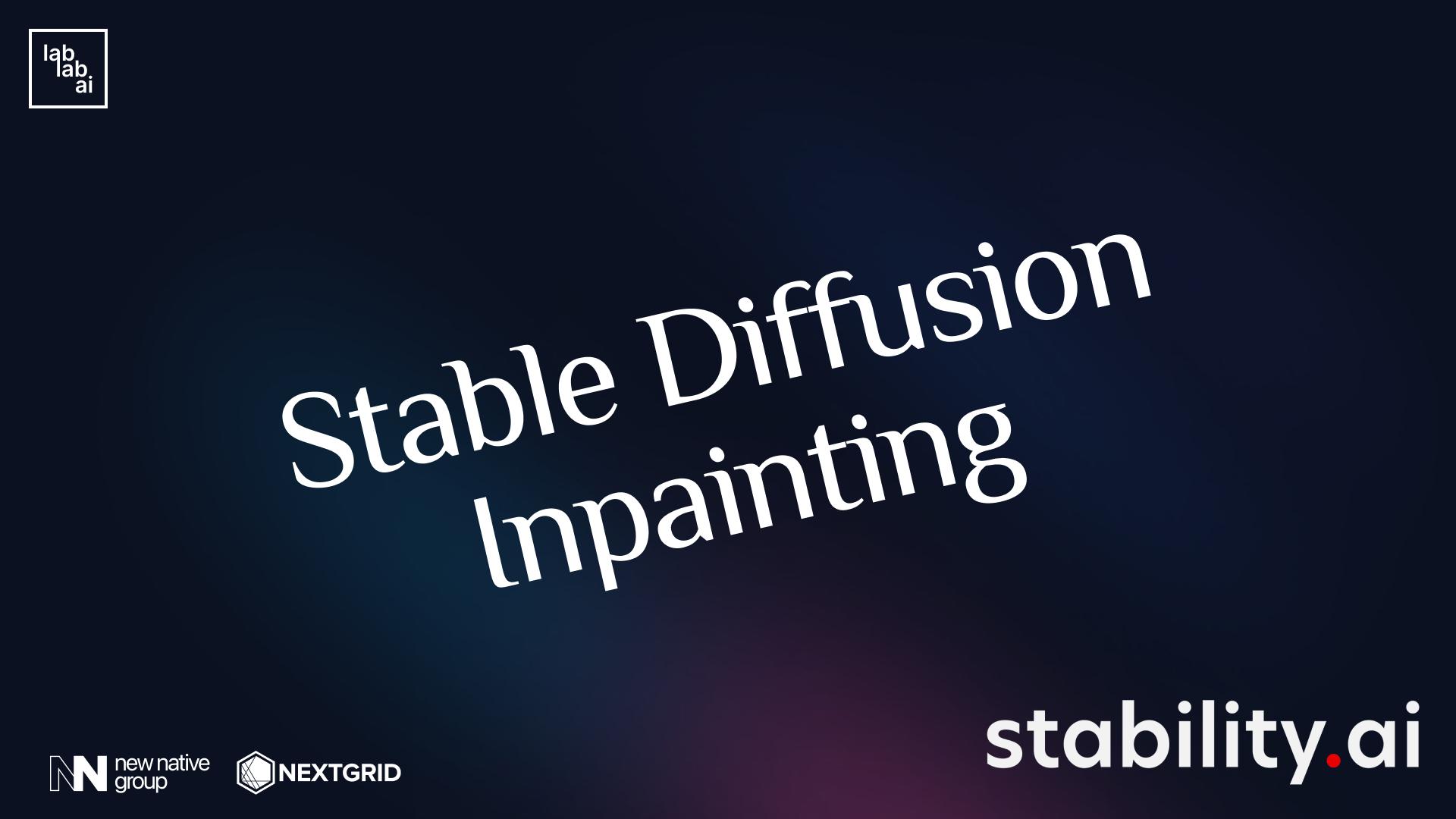 Dimensational is a text-to-image topographic texture generator, in which by simply typing in the type of environment you wish to generate, you can almost immediately create a myriad of beautiful artistic patterns that replicate the beauty of our planet and many others. 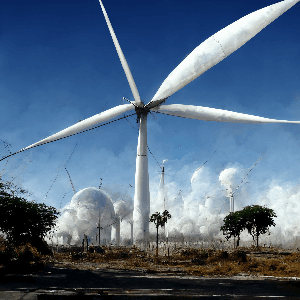 Synthesizing a novel view from different angles is an interest in many fields like VR, video enhancement, games, etc. However, this process has some limitations when given an image of an object from an unrecognizable angle. The proposed method combines image-to-image translation with stable diffusion by giving text as an additional parameter 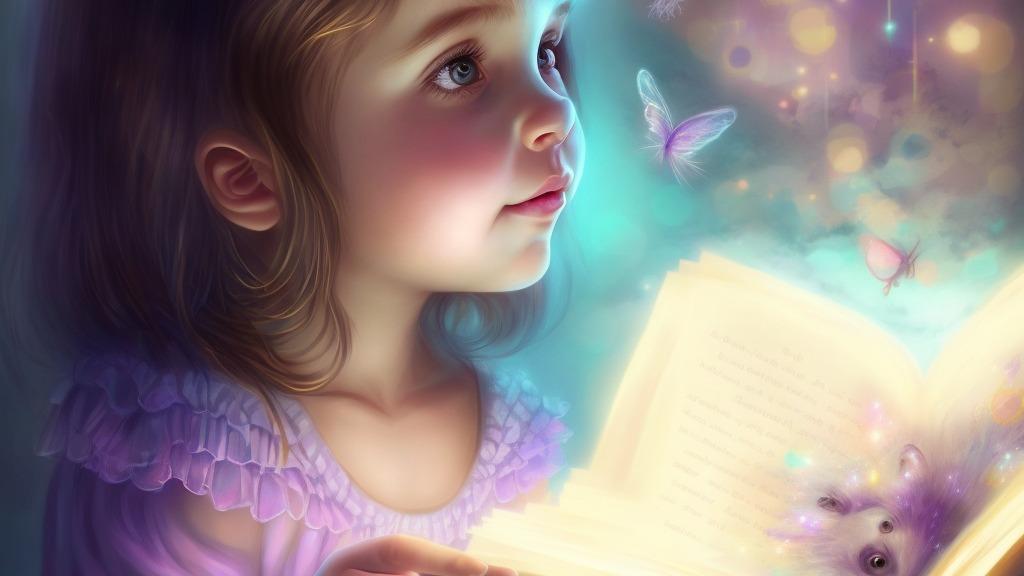 Visual storytelling is one of the many ways educators use to assist in the child's growth. However, often times educators will have to improvise when trying to find relevant material (movies or story books) that can help in guiding the child in a specific situation with the child's needs and accessibility accommodations. For example, a child with physical differences can be facing a situation from a different child and an educator is keen on addressing the situation. Therefore, developing a solution that can create custom images for storytelling based on the unique characteristics of the child can be very empowering to the educational system. 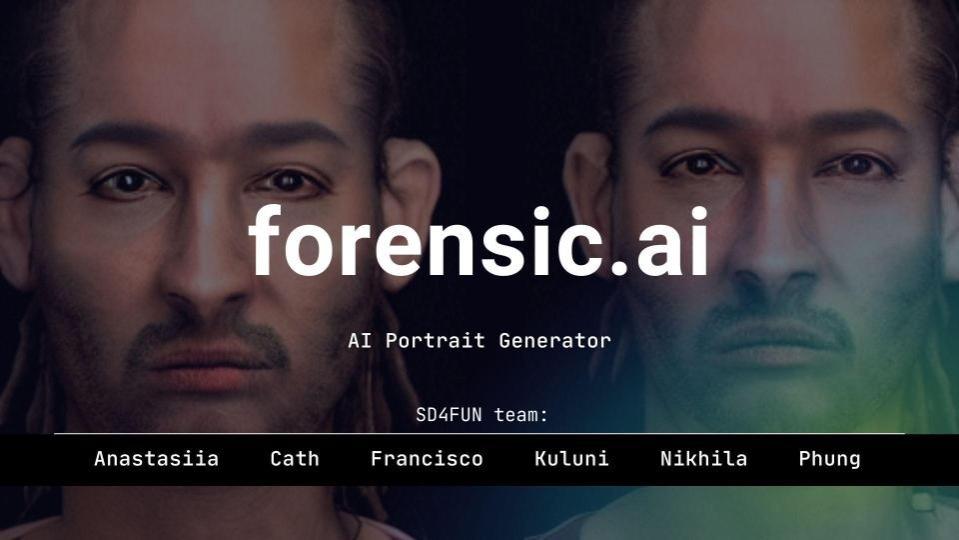 Forensic.ai is AI Portrait Generator. It helps police officers easily generate portrait images of suspects based on victims' reports. Our system provides a form with fields to describe the physical characteristics of a suspect such as age, race, gender, weight, and height. These parameters will be concatenated into a prompt engineering algorithm that is fed into stable diffusion to generate a portrait image. 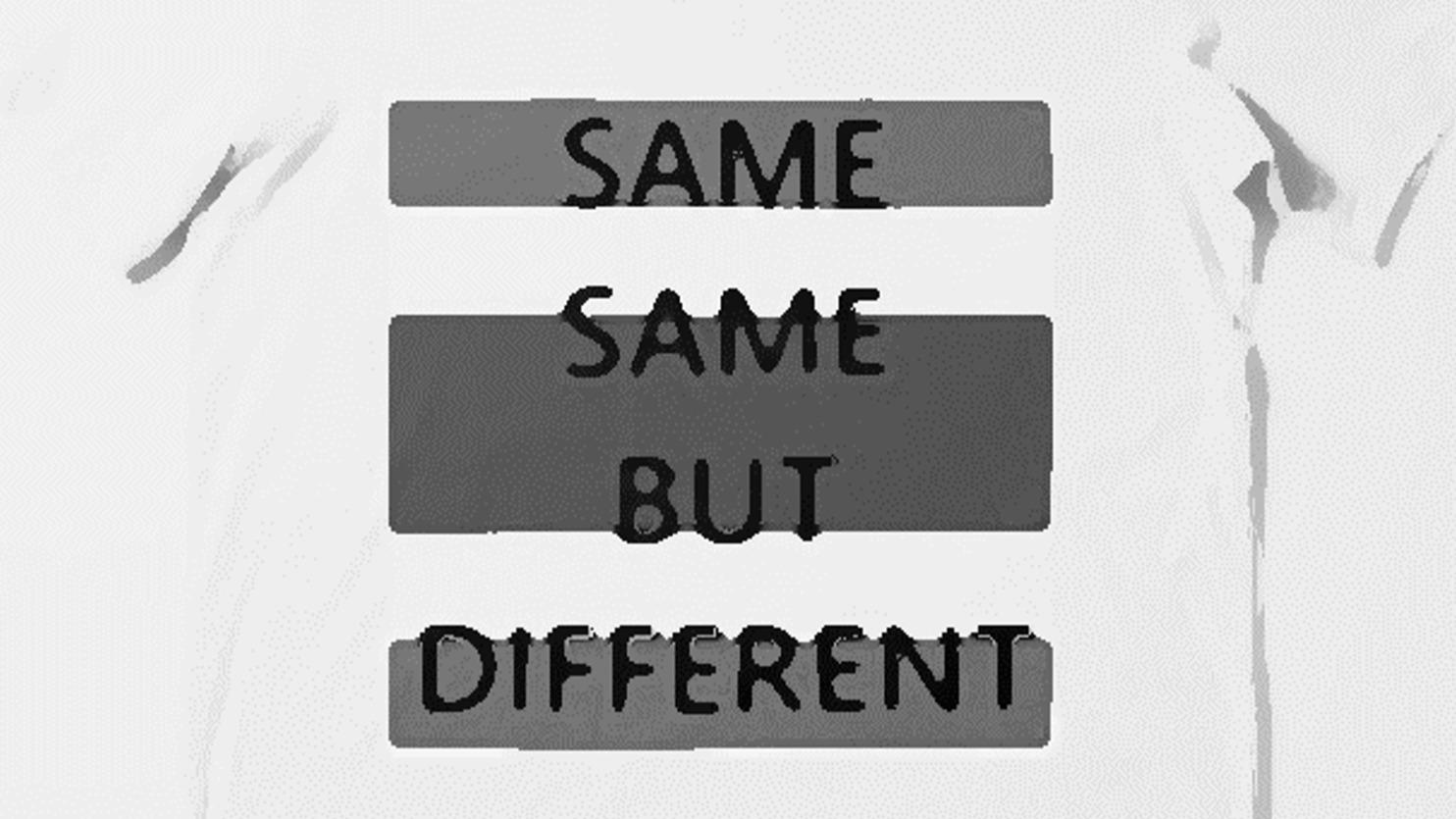 Designers typically face blockers in their initial stages of getting inspiration for their works. Without the risk of running into copyright or plagiarism laws, SSBD aims to provide a safe space to get similar-styled images with full originality. 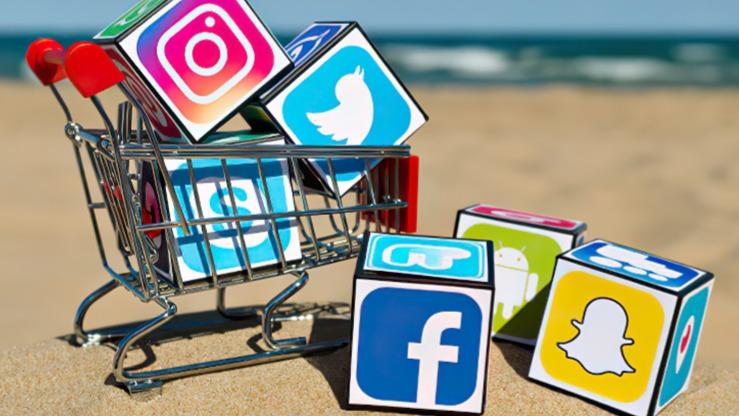 Creating an online advertisement is not simple for small businesses since they usually do not have full-time employees with graphic design skills. Fast-Ads is an AI tool that will automate this online Ad creation process. 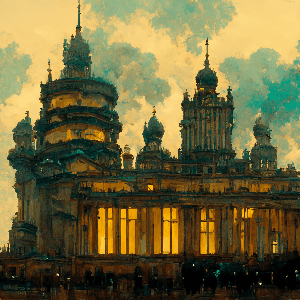 Show me a Story

This app generates a story text, from GPT-2, and creates a visual image of the story. As the story keeps being generated, that is more sentences are written, the app creates images to visually represent the story. This generative solution provides near real time (less than 20 secs) text to 3d model generation compared to current state of the art model Dreamfusion which takes 1 hr inference time for decent results. This will disruptive the way artists will do 3d modelling in future. 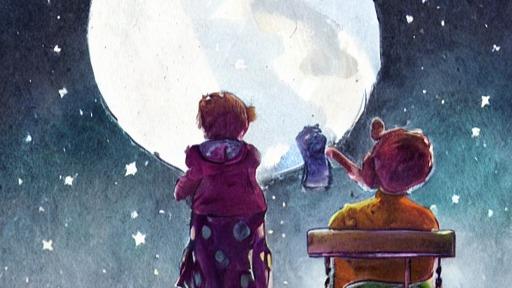 This tool lets you create videos based off stable key frames and interpolate the results using custom apis. 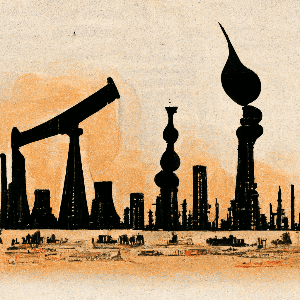 Our application allows book readers to have a more immersive experience and grants artists, authors, and publishers the ability to craft their own story by fine-tuning their models. 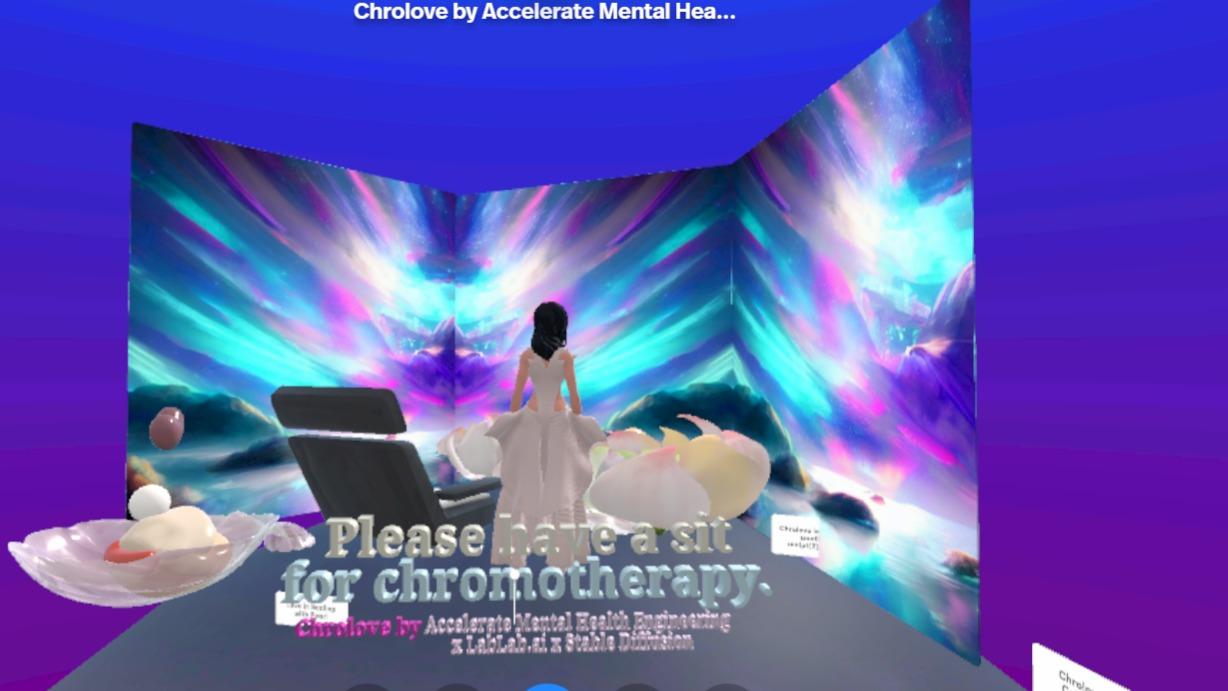 Pictures generated by the Stable Diffusion are used for mental health therapeutic purposes. There are two main services, the free in-app plan and the premium chromotherapy in the metaverse. First of all, the main goal of the application is to be able to ask the users about their current mood and the reasons behind it to generate an image based on the theories of mental health and chroma therapy to improve overall mental health. The application first starts by asking about the overall mood of the user: Great, Good, Okay, Bad, Awful . Based on these questions the model generates an image that is soothing to the mood and improves the mood of the user throughout the day. Then, the metaverse is used to provide immersive chromotherapy in the metaverse for all. It consists of the panorama version or full-screen version of the picture being trained and generated using Stable Diffusion. Then, throughout the chromotherapy, we could let use relaxation-stimulating colors to provide immersive therapeutic experiences, whether it is the VR feature on ma mobile phone, the VR feature from a VR headset, the AR feature from an Apple device, and more that are compatible with Spatial XR. 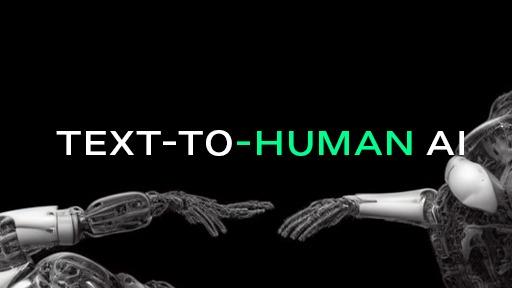 We are building a Text-to-Video Human avatar generator. It is a pipeline of AI tools that works in 3 Steps: 1. Text-to-Speech (Creating a audio file from text input) 2. Text-to-Video (Creating a video from text input) 3. Text-to-Human (Using deep fake technology to make video less random and merge audio with lips of subject). This is just the beginning of AI media and the next natural steps for AI, it is better then most use cases because you have much more control of the subject who can actually interact with their environment, be trained easier and have movement which opens so many more doors in use cases then other technology out there in the same bracket. We have text-to-text, We have Text-to-video and we have text-to-video, Welcome to Text-To-Human. 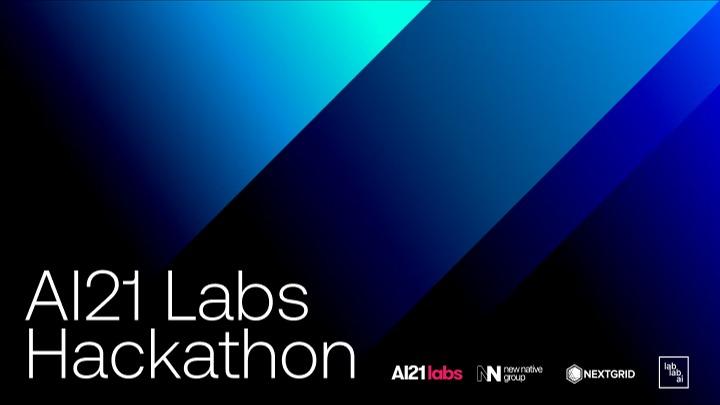 Greetings and welcome to the AI21 Labs Hackathon! Our collaboration with A21 Labs gives Lablab.ai community members access to state of the art language models that can process any language comprehension or generation task. Join us in building scalable & efficient applications! Be a part of the innovation! 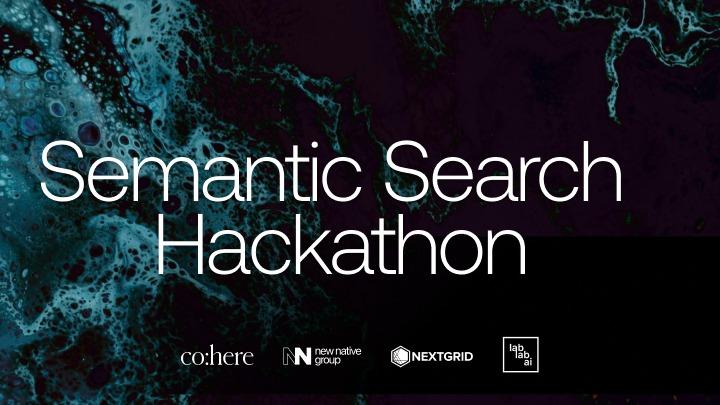 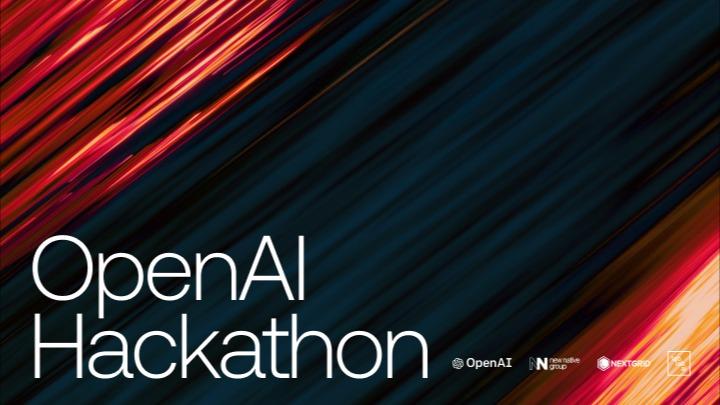