YOLOv7 is the new state-of-the-art object detector in the YOLO family. According to the paper, it is the most accurate and fastest real-time object detection to date.

The YOLOv7 algorithm is a big advancement in the field of computer vision and machine learning. It is more accurate and faster than any other object detection models or YOLO versions. It is also much cheaper to train on small datasets without any pre-trained weights. Hence, it's expected to become the industry standard for object detection in the near future.

The official paper named “YOLOv7: Trainable bag-of-freebies sets new state-of-the-art for real-time object detectors” was released in July 2022 by Chien-Yao Wang, Alexey Bochkovskiy, and Hong-Yuan Mark Liao. The research paper has become immensely popular in a matter of days. The source code was released as open source under the GPL-3.0 license, a free copyleft license. You can find the code in the official YOLOv7 GitHub repository. The repository was awarded over 4.3k stars in the first month after release.

The paper discusses the YOLOv7 architecture in great detail and provides intuition into how the model works.

Test YOLOv7 in the browser with Hugging Face Spaces

View the GitHub repository for YOLOv7 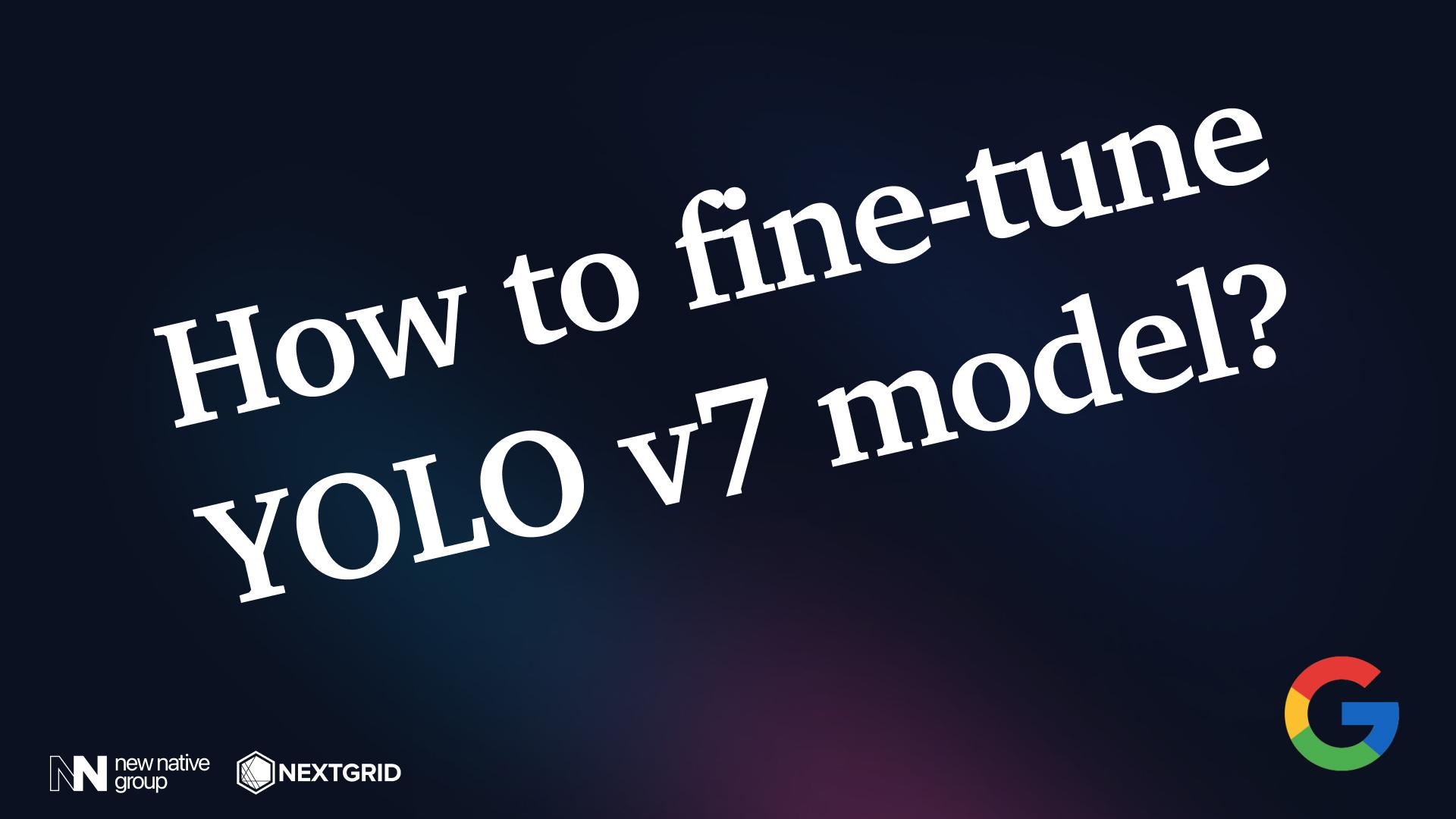 AI art prompt guide: How to retrain YOLOv7 model with your own dataset?

In this tutorial you will learn how to fine-tune YOLOv7 model with your own dataset in. 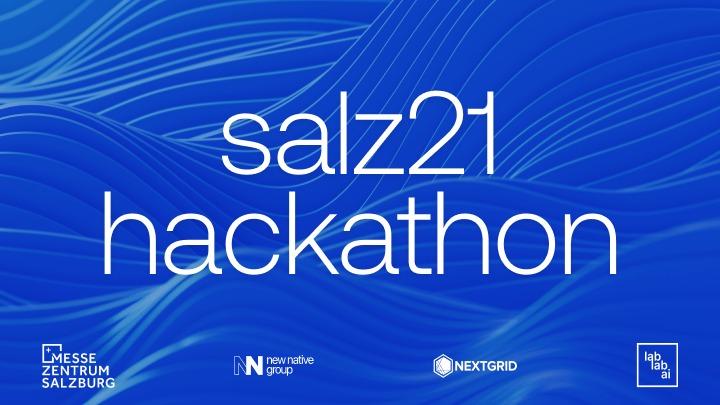 🗓️ This will be a 5-days of hacking and fun from 10-14 March 💻 Build with the latest AI tools to create innovative new apps and solutions 💡 Work with top AI professionals and learn from them ⚒️ Create your AI app by combining different generative AI models 🎟️ 100 Free tickets to salz21 conference in Salzburg Austria - get them below ✅ Register now and let's get started! 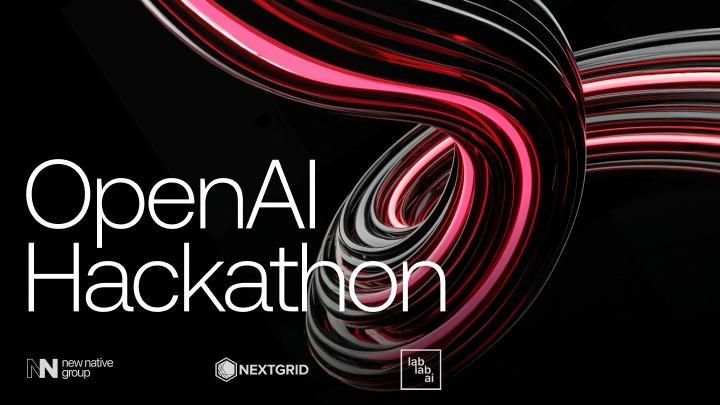 🗓️ This will be a week of hacking and fun from 24 February to 3 March 💻 Create innovative new apps with OpenAI's latest AI tools 💡 Learn from top AI professionals ⚒️ Combine GPT-3, Codex, Dalle-2, and Whisper to build your AI app 🐱‍💻 Now is the time to register and let's get started! 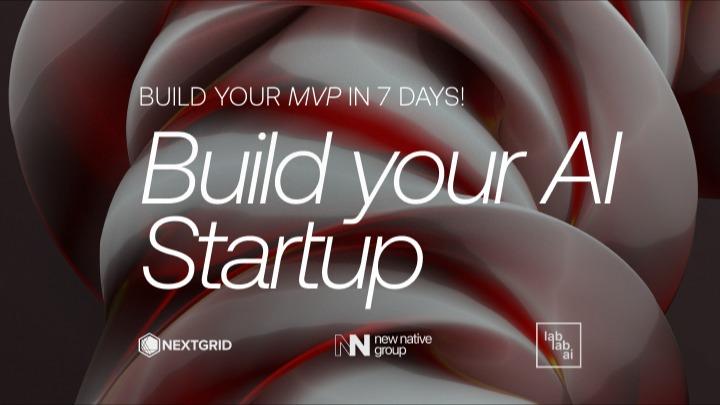 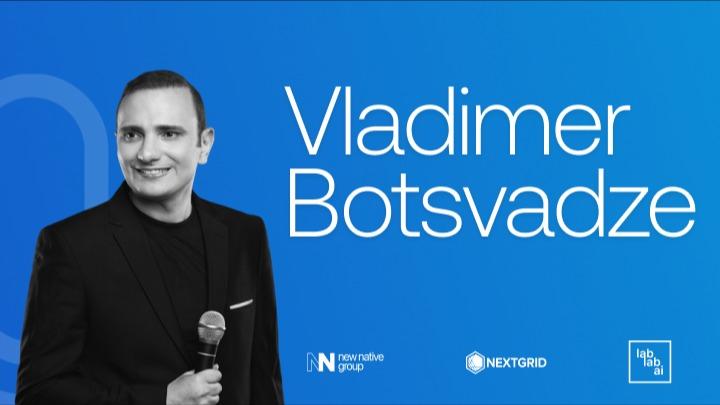 TBA
to be announced

🗓️ 15th of February 💡 Insights on the latest developments and trends in global marketing 🛠️ Personal experiences and lessons learned as a top consultant to Fortune 500 companies 🎙️ Join Q&A session on Twitch 🚀 Get ready to be part of a community!