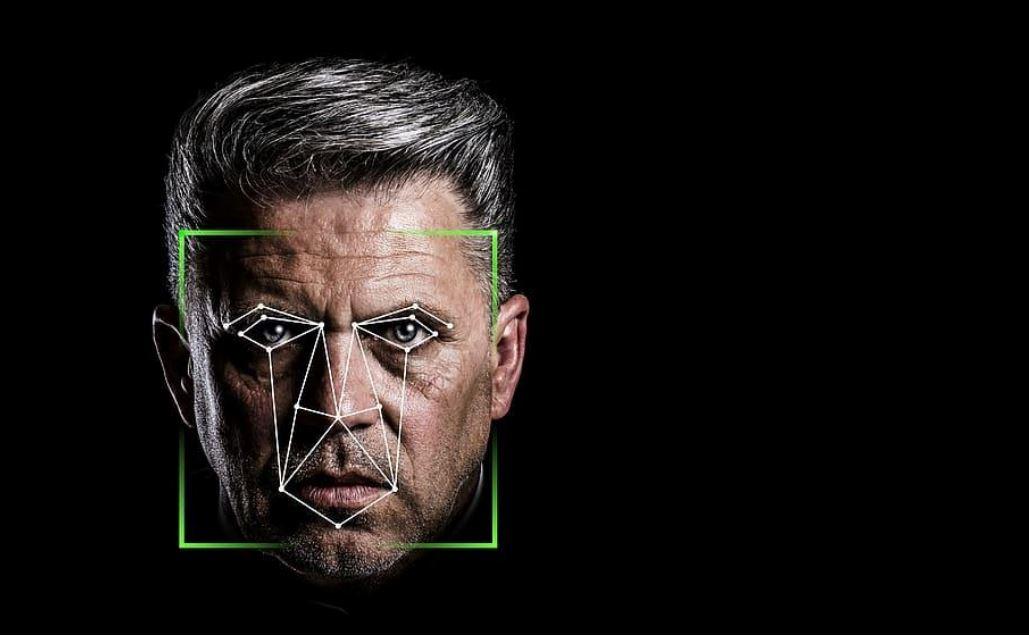 Fake smile is an emotional sign on the face that can be used as information for non-verbal communication. One of its functions is for lie detection purpose based on the information of emotional sign generated on the face. The emergence of fake smile indicates that there are negative emotions, uncomfortable feeling, and something hidden in a person. This research aims to detect fake smile. In fact, real smile is characterized by the contraction of zygomatic major muscle on the edge of mouth corner and obicularis oculli muscle on the eyelids. However, on a fake smile, zygomatic major muscle experiences contraction, but obicularis oculli muscle doesn't contract. Contraction of the zygomatic major muscle is identified by the appearance of wrinkles on the cheeks corner of the mouth, whereas obicularis oculli contraction is identified by the feature value of eye elongation. On the test image, segmentation of RoI (Region of Interest) is done on cheeks and eyes. With the growing era of social media, it is difficult to identify the real from fake whether it is any news or face/video of any celebrity, politician, etc. Also, the fake or manipulated faces and videos are being generated enormously which are harder to detect by traditional means of software or methods.