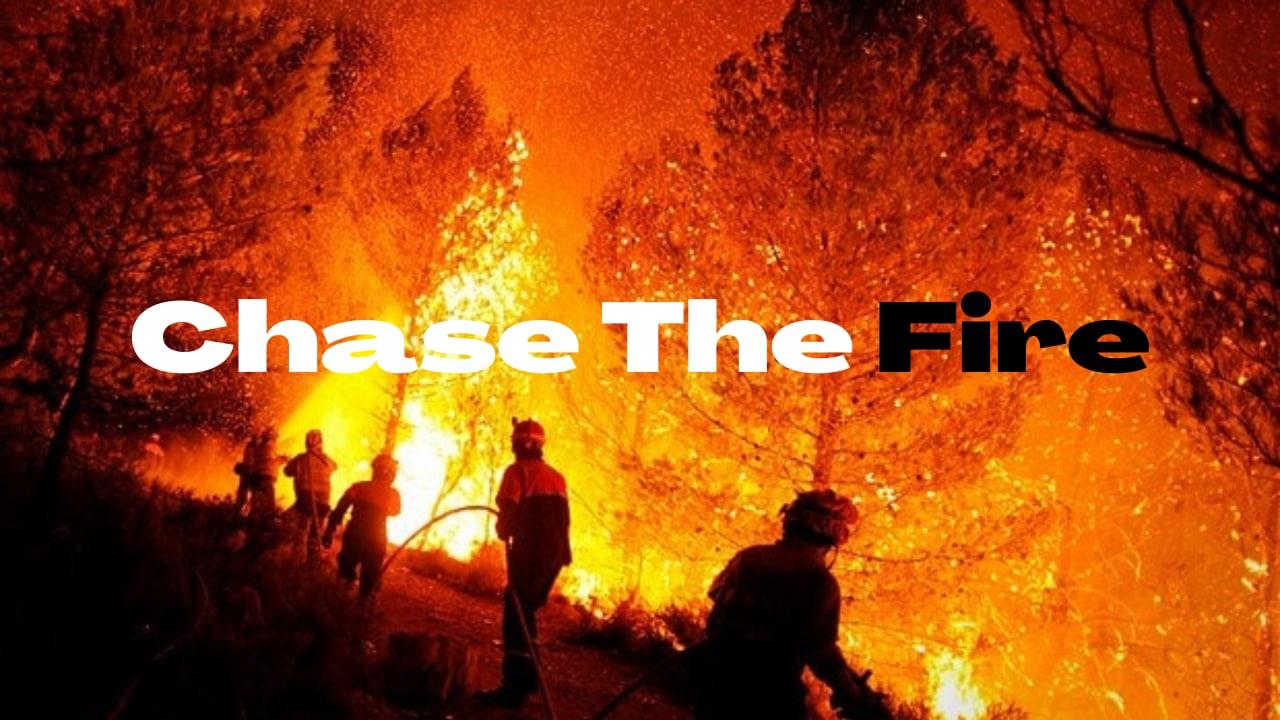 Our solution consists of 2 parts, before the forest fire and after the forest fire. Before the forest fire First protocol (software solution): We used M.L. To solve the problem in particular library scikit-learn inside Python and with a dataset containing scripts we used NLP to convert the string to an integer so that the algorithm could handle the dataset and then split the data into partial training and partial test. They were divided into five classification algorithms and we compared the results on their own by examining the model to find the best algorithm for dealing with this data and then using the best algorithm in the metrics model. Then we saved the model and its weights. We have built an application with pyqt5 which receives potentially fire factors from datasets and sensors to predict the fire before it happens. After the forest fire Second protocol (hardware solution): The console makes the user feel extra confident. It is connected to a solar panel that automatically supplies power to the system. The controller will be positioned all over the forest which sends alarms and data to the server which throws the GSM system e.g., temperature, humidity, smoke, fire detection, fire location, rain detection, and wind direction for fire tracking. As well as making a plan for a safe path for animals in case of emergency by buzzing or whistling to keep the animals away from danger. This data is taken to create a new dataset through which the system is updated ml algorithms and the past dataset.