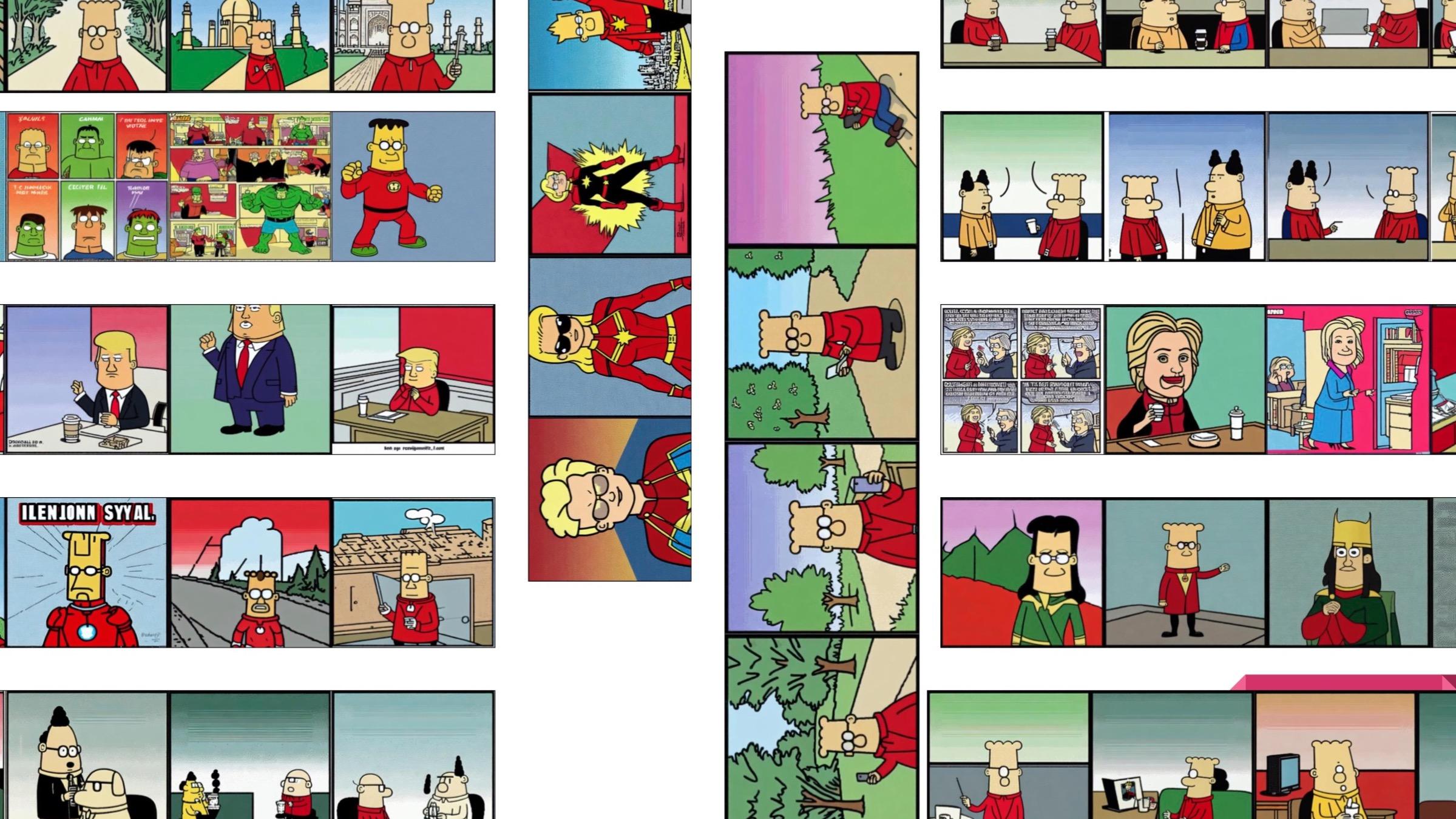 Dreamixer is a Stable Diffusion based AI tool to generate comic strips from text. Dreamixer aims to democratize the comic strip creation process so everyone with an idea and aim to express it using comic strips is not blocked by his lack of graphics and designing skills. If you can express your idea as a comic strip script giving scene setting and dialogue, Dreamixer will do the rest. It will generate the comic strip with given scene setting and characters in a consistent style. It was also append the dialogues spoken by characters as a text bubble. Later on, we plan to give ability to our users to edit specific portions of the comic strip using in-painting and other advance Stable Diffusion features.